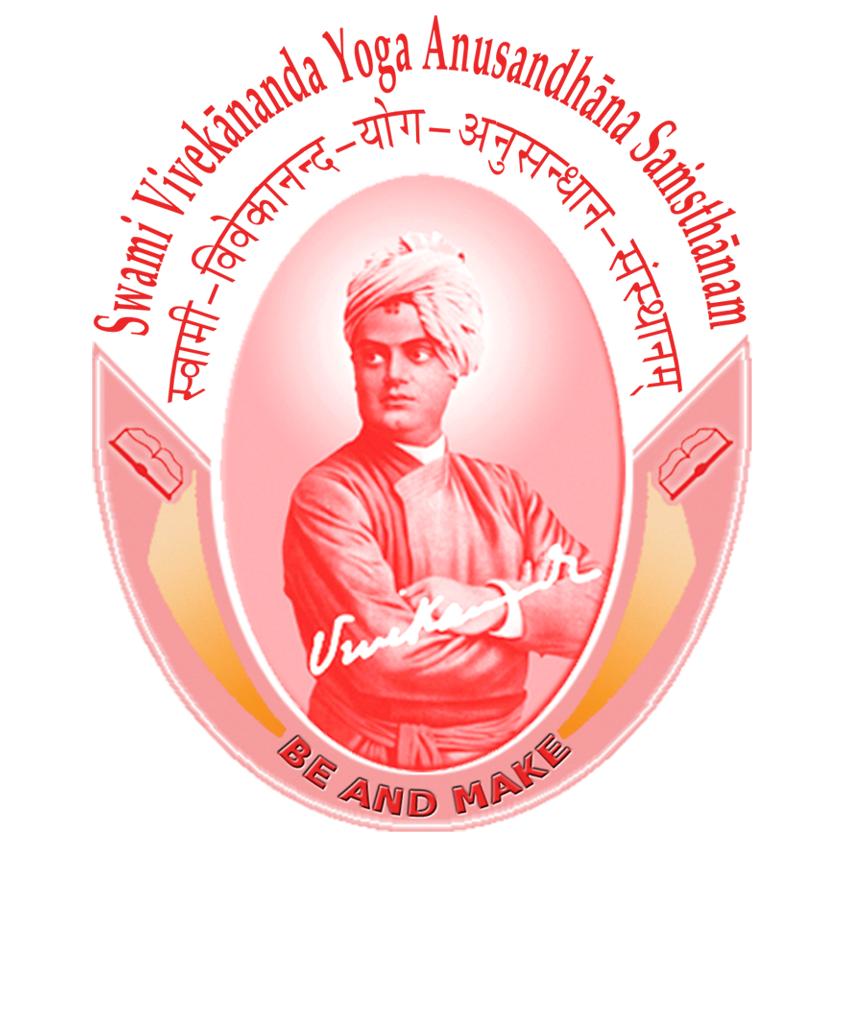 Vivekananda Yoga Anusandhana Samsthana or VYASA is a registered charitable institution (1986) working for making Yoga as a socially relevant Science. Based on the teachings of Swami Vivekananda the four streams of Yoga with unity in their diversity, the key essence of Indian culture, applications of Yoga to bring health, harmony, peace the world over are now spread across the globe in nearly 30 countries. The mission of VYASA is to combine the best of the East (Yoga and Spiritual lore) with that of the West (modern scientific research).

Taking into the performance of this Institution in conducting Short Term and Long Term Courses on Yoga and its allied subjects (and on affiliating to 4 universities from 1990 to 2001) including the Bangalore University), the UGC named S-VYASA in 2002 as a Deemed to be University under Section 3 of the UGC Act 1956. S-VYASA, the acronym of Swami Vivekananda Yoga Anusandhana Samsthana is a unique Yoga University translating the vision and teachings of Swami Vivekananda to action through academic higher education programs. It is also the First ISO 2001:2008 Certified Yoga University.

Only after twelve years of education can one apply to the Yoga Instructor Course at SVYASA, which is a little like Yoga 101, a (relatively) foundational course from which to move on to higher and more specialised education. The one month Yoga Instructor course begins every month except April and  December.

With the fundamental aim of sending well-trained yoga teachers into the community, SVYASA offers complementary training. The best example is the one- month teacher training course that is only for primary and secondary teachers who want to teach yoga to their students in the classroom. Other short-term courses include Yoga Therapy Orientation Training for Doctors. Far from wishing to usurp mainstream medicine, SVYASA aims to work hand-in-hand with existing forms of treatment.

As Dr. Nagendra (the head of the university and former NASA scientist) says, mainstream medicine treats the symptoms while yoga treats the cause. So use the best of the East and the best of the West together to create a holistic cure. We?re not just talking cures for melancholy and dandruff. SVYASA has tackled, head on, the treatment of cancer with yoga, with success, according to the centre.

The 250-bed healing centre not only accommodates patients, but also their families, to ensure that happiness and contentment play their appropriate roles in the cure of everything from hypertension to arthritis. This fully accredited university has a 100 percent placement rate for its graduates, and is one of the very few places on the planet where taking a PhD in Yoga is not only possible, but normal and celebrated. The green and peaceful grounds are like a gentler version of any university, with a large Aum symbol grown in grass taking the place of a more traditional flower clock.

On-campus accommodation is in one or two-bed rooms, and the campus is very safe. While entrance requirements are strict about the twelve years of education, SVYASA is adamantly opposed to any barriers to entry based on race, creed or caste.