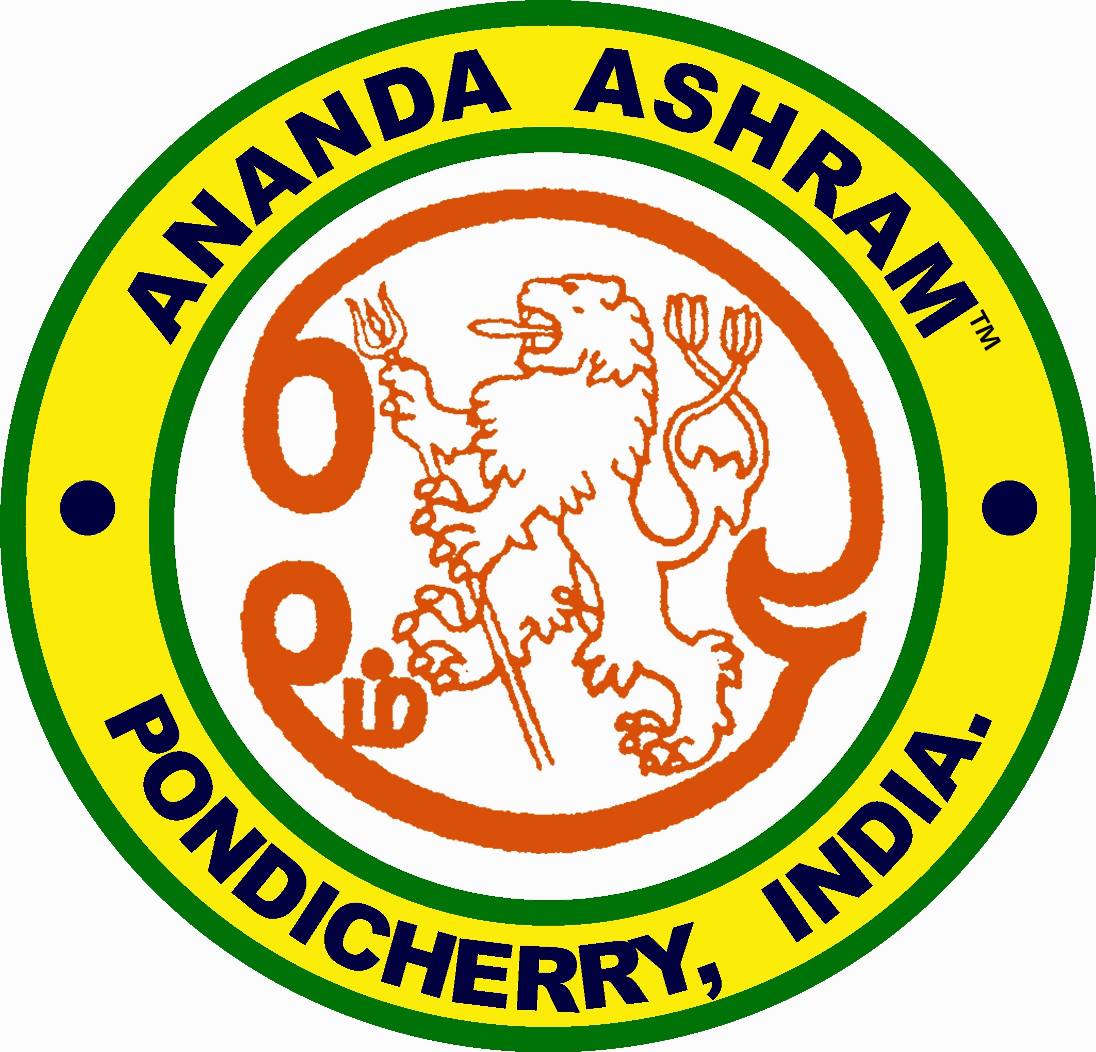 Located near the coast in the beautiful and culturally diverse Pondicherry, we are the International Centre for Yoga Education and Research. Educating people from all social levels from all over the world in the joys of yoga, dance, and spirituality.

Our founder, Dr. Swami Gitananda Giri, was a man who traveled the world spreading the wisdom of yoga and awakening countless souls as he went. One of the most influential and potent yogis of his time, Swami was a master in both Allopathy and the Vedic arts. His ability to explain spirituality and the teachings of the Rishis in a clear, logistical, and rational way was what attracted so many people to his teachings. Since achieving Maha-Samadhi in 1993, his son Yogacharya Dr Ananda Balayogi Bhavanani and his wife Yogacharini, Kalimamani Meenakshi Devi Bhavanani are now running, teaching, and heading all affairs at ICYER.

Our main Yoga course available is our 6 month residential teacher training program, which has been running annually since 1968. The program is completely comprehensive and covers a vast amount of knowledge during the 6 months including about 1,400 hours of practice. Over 375 Asanas, Mudras, and Kriyas are covered, and 40 pranayama techniques, yogic fasting, diet, and yoga therapy are all included in the training. A special additional 6 months advanced teachers training course is offered for those who have completed the first 6 months.All participants in the training program must commit to both vegetarianism and celibacy for the duration of the course. The course is offered from October to March every year.

ICYER practices what could be described as Total Immersion Yoga. The centre is a Gurukula, a place of intensive and long-term experience, absorbing the student into ashram life and yoga study. This is the traditional way of learning yoga, when a student would live in the home of the Guru and be completely absorbed into the family while studying. ICYER is the modern day version of the Guru?s home. It is a place of yoga used as a tool of self-realisation. Through interaction with others, the constructs and pretenses that characterise a ?normal? person are stripped away.

ICYER has three branches in Pondicherry: Its main centre, the residential Centre and Hostel on the shores of the Bay of Bengal; its city centre Yoganjali Natyalayam in Central Pondicherry that is for the more casual yoga student as well as operating in its primary capacity as a supplementary school for Indian children to learn about their own cultural heritage, and its spiritual centre Sri Kambaliswami Madam (an ancient site where many seers including Agastyar Rishi are believed to have lived) in Thattanchavady behind JIPMER Hospital. The main branch is not a yoga centre for the novice or for the daytripper. After a year-long correspondence course, only a small handful of students are chosen for the yearly intake of those who will be guided through the six-month long education and transformation, which is the main reason yoga students come to ICYER. Once chosen, no matter what external events take place the student must commit to staying for the full duration of the course. The curriculum is vast. According to ICYER?s count, more than 375 Asanas, Kriyas and Mudras are taught; forty Pranayamas, and scores of relaxation and concentration methods. The style is classical Rishi-culture Ashtanga yoga based on the teachings of Maharishi Patanjali and his Yoga Sutra, including practical introduction of all eight limbs of Yoga. Classical cleansing practices, yogic fasting, diet and yoga therapy are also an important part of the training. This is perhaps the most intensive and extensive yoga training to be found anywhere in the world.